Written by Alicia for 100 word challenge

One day Johnny was at school coming in from recess. He felt dizzy and tired, but his teacher told him that he was just exhausted from recess. Later, he had to go to lunch. Well he was eating, he suddenly stopped and looked toward the trash can. He got up and ran to the trashcan and vomited suddenly. He then got sent to the nurse’s office. He knew he felt really ill, but no one believed him. As he got back to his classroom, he said “I knew it wasn’t from recess Ms. Smith,” Johny said to his teacher frustrated. 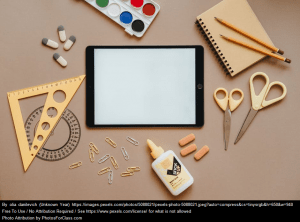