Written by CC for the 100 word challenge

We went inside the small cabin. and locked it. “Might as well explore this place,” said Derek. “Sailor said something about a key,” I said. As we searched, we found a basement. It was empty, except for one box standing right in the middle. “I’m not opening that…” Max said as he thought of the worst thing in the box imaginable. I lifted the box, but it was heavier than I expected.   I decided to open it on the floor instead. There was just a key. “Why was it so heavy?” I thought. There was a lever right under it. 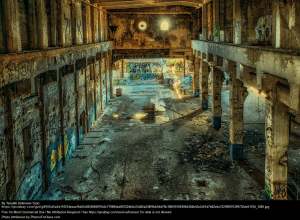