Written by Jaylen for the 100 word challenge

Once in the earth – 616 there was a person named Joey. Joey always got bullied when he was in school. In his school thier was a lot of fighting once Joey accidentally went into one and got KICKED in the face! That would change him, and he NEVER wanted to be in a fight or run into a fight. One day though he started to practice with a BROWN BALLOON full of sand with his enemy’s face or Bosa on it. After that he beat Bosa in a fight, Bosa was frightened of him after the fight. 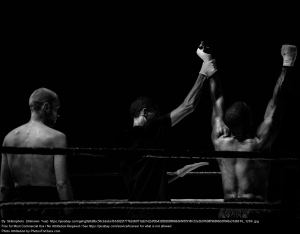