Harlow sat on her porch and replayed the moment her sister died in the car accident that morning. It was a terrible moment to remember, but Harlow couldn’t stop thinking about it. Tears filled Harlow’s eyes as she watched the dark clouds in the sky cry too. Harlow watched as the dark sky flashed white while raining. A flash of light, then, darkness. Harlow couldn’t bear the thought that she would never see her sister again, so she thought of the good times with her. Like the time they went ice skating, or when they went to Disney land. Harlow looked in the sky again and noticed a huge rainbow stretching as far as she could see, and she knew that her sister was alright. 😊 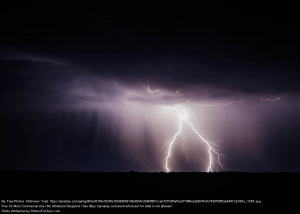