Written by Kolten for the 100 word challenge

Ounce upon a time there was a girl she was on a hunt to get food for her family. But when she was hunting, she was a cave she thought there would be a bear in it to kill but a flash of darkness entered the room then 1 second later she was gone.

Scientists were still trying to find out what happened to the girl that one day. Then when you thought the body disappeared then some of the people at the laboratory went to look for her but that is when they saw……. 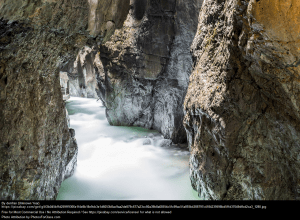