Written by Asia Harrison for the 100 word challenge

One day there was a lonely crab that no one liked. There was this monument that with just a touch of its ancient scepter it could make anyone marine animal the ruler of all the land, it was called the great finger. So….. he decided to leave the ocean and find it 😊. He traveled through the toughest of winds. He got sand in his eyes, and he cried a lot, then he found the great finger. He took the ancient scepter, and he ruled the land. Then he ate dinner because he was hungry. 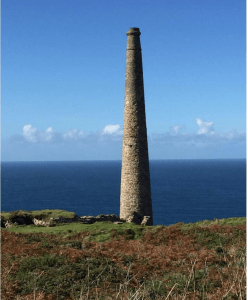