We have spent the first part of our school year learning about the Solar System. We learned a ton about the phases of our Moon. Here are a few pictures. 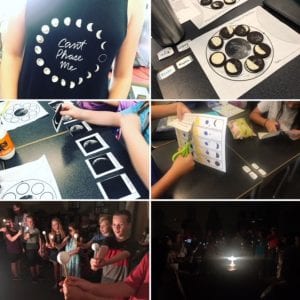 Then we decided to look more closely at another planet’s moon, Titan. Here is what we learned about Titan:

Here are our pictures labeled with lot’s of great facts!

Do you think it is possible there is live on Titan?