Written by Evan for the 100 word challenge

One day there was a wrinkled mushroom named Bob, He really wanted to go kayaking so he decided to go to the beach. When he got there, he was so amazed because there were so many he could choose from. At the end he chose the green one. His instructor had many rules of how to use the oar. Since, bob wanted to go so badly, he just decided to be wistful. When he went into the seas, He did not know how to use his oar, so he ended up at the bottom of the ocean. He did not know how to swim. 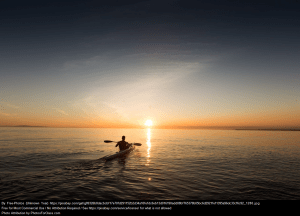